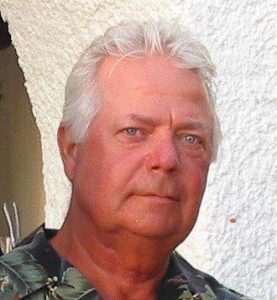 A Memorial golf scramble for the founder and designer of Copper Hills. After purchasing the property in the early 90’s, Curtis began designing the courses which were opened in 1997 followed shortly after by the opening of the Jungle in 1999. Curtis won many awards for the stunning and difficult design of the 3 nines; The Marsh, The Hills and The Jungle. Although Curtis passed away in November of 2016, his mark has been forever left here at Copper hills and we invite you to come take in the breathtaking views at the one of a kind courses designed by the very great Curtis Wright.